Summer is synonymous of partying in Lanzarote. Lanzarote’s traditional celebrations are a time to enjoy the island like only the locals know how. There are a wide range of celebrations, pilgrimages, and holidays throughout the year that bring both tourists and locals together to celebrate the island’s fun, traditions, and culture.

Where is the best place to party in Lanzarote?

Lanzarote’s night life is a huge tourist attraction and is mostly based around the towns of Puerto del Carmen and Playa Blanca, where you can soak up the best atmosphere, with plenty of cool bars and clubs.

Where is the most expensive place to party in Lanzarote?

As we mentioned above, Playa Blanca has some of the best night life on the island. It is home to Marina Rubicón, an exclusive and upscale marina with plenty of bars, pubs, and restaurants, surrounded by yachts and glamour, where the island’s elite go to have fun in a truly unique setting.

Celebrations on the island of Lanzarote

Below is a little more information about the different types of celebrations held on Lanzarote and their traditions.

Corpus Christi is the most important religious celebration on the island. It is celebrated in June at the churches in each municipality. Traditionally flowers are laid for when the Virgin is paraded, however, Corpus Christi in Lanzarote is slightly different. Due to the lack of water on the island it is difficult to find flowers, so the islanders lay down coloured salts to decorate the parade route. It is the only island in the Canary Islands that does this.

The Day of the Cross is another religious celebration held on 3rd May where three crosses are paraded that are joined by branches. This can be seen in the towns of Tías and Teguise.

The summer is well known for its saint celebrations, but Lanzarote’s towns celebrate these throughout the year. The most well-known are the celebrations at Punta Mujeres, Caleta de Famara, and Arrieta.

One of the most popular celebrations in Lanzarote is the San Ginés fiesta, which is celebrated on 25th August in Arrecife. For two whole weeks you can find a wide variety of shows ranging from musical acts to sports teams, with plenty of people from all over the island enjoying one of its most important saint celebrations.

The Pilgrimage for the Fiestas de Los Dolores is one of the most famous pilgrimages in Lanzarote. This is held in the town of Tinajo from 29th August to 15th September.

Over the course of these days there are concerts, competitions, workshops, parades, bingo games, and tours, but the most important event is the offering of an oblation to the Señora de los Dolores, with pilgrims and folk dances.

Lanzarote’s celebrations are another of the island’s attractions, they are a great reason to visit the island and to share with the locals, have fun, and to discover the real Lanzarote. At Lanzarote.com you can find out everything you need to know about the island, and its best celebrations! 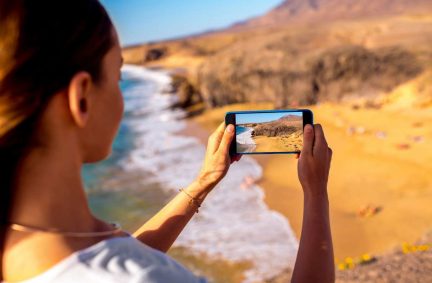 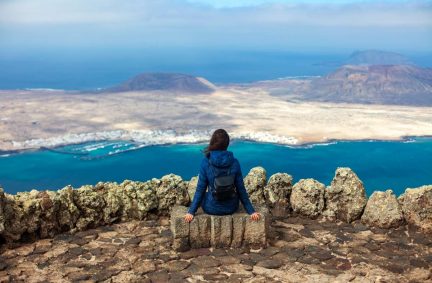 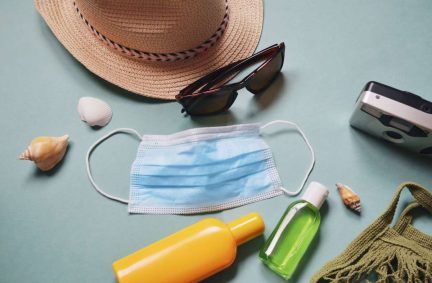