The Charco de San Ginés, in Lanzarote, is an iconic spot on the island with an interesting history which adds an extra touch of beauty to the capital city. It is over 600 years old and was a key part of the economic development of Arrecife, and the island as a whole. Today, it is one of the most well-known tourist spots in Lanzarote.

What is the Charco de San Ginés?

The Charco de San Ginés is one of the most visited spots on Lanzarote. It is a large natural salt water lagoon which was originally a small fishing port, it is surrounded by little whitewashed fishing houses. During the Conquistador era it was a stop off point on the route taken by the ships returning to Spain from Latin America.

These ships carried a variety of goods, including gold, and this attracted the attention of pirates which prompted the construction of forts such as the San Gabriel and San José Castles.

This port became so important that Lanzarote’s capital was eventually changed to Arrecife from Teguise, this was also down to the volcanic activity seen further inland.

Over time, the port’s size increased and the Charco de San Ginés was only used by small fishing boats.

Where is Charco de San Ginés?

The Charco de San Ginés is in Arrecife, in the city’s oldtown.

It is located in the popular Puntilla Neighbourhood, between the two castles mentioned above, and surrounded by the Puente de las Bolas and by the Arrecife City Hall.

Today, the Charco de San Ginés is a beautiful seafront promenade and is well connected to the city’s main shopping streets, hotels, and restaurants.

How to get to Charco de San Ginés? 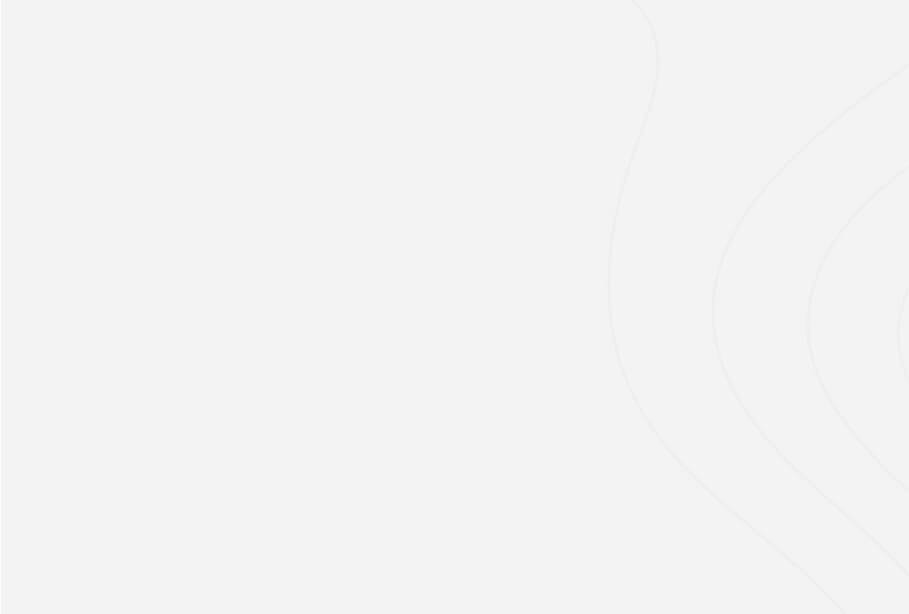 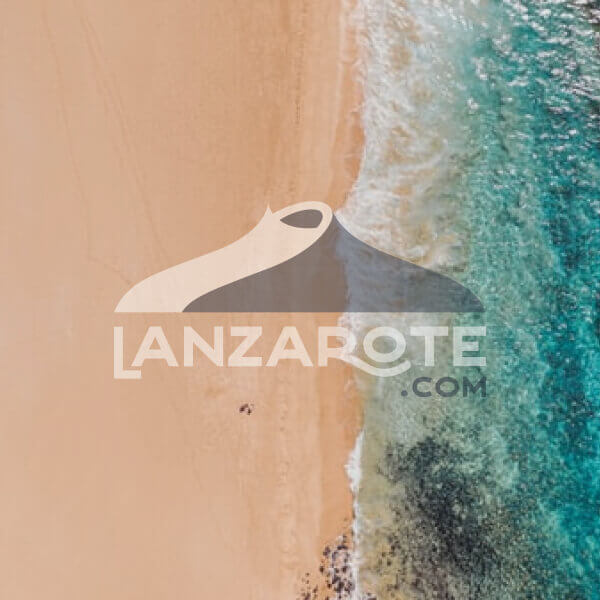 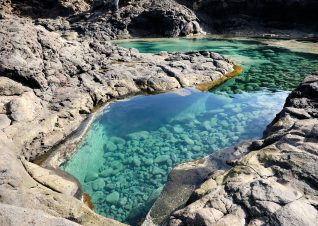 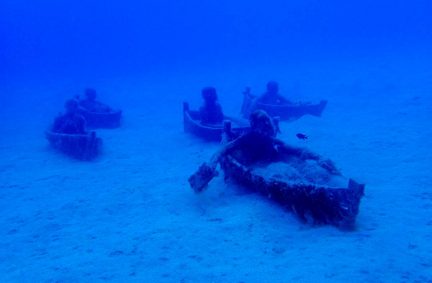 Discover the Atlantic Museum of Lanzarote

The only underwater museum in Europe where you can discover figures, sculptures and the remains of a ship during a dive is located in the Atlantic Ocean, off the island of Lanzarote. The Atlantic Museum of Lanzarote is only suitable for divers and scuba divers, as more than 300 sculptures are located at the bottom of the sea. 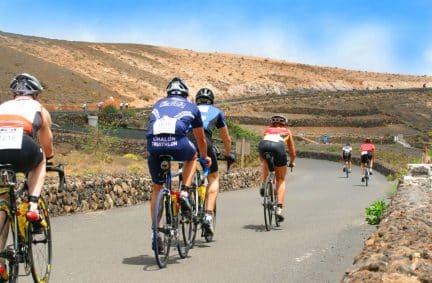 The Lanzarote Ironman is one of the oldest and most renowned in Europe. In fact, since it began in 1992 there have been hundreds of athletes who have felt in their own skin the hardness of this event that combines three extreme races of swimming, cycling and running. 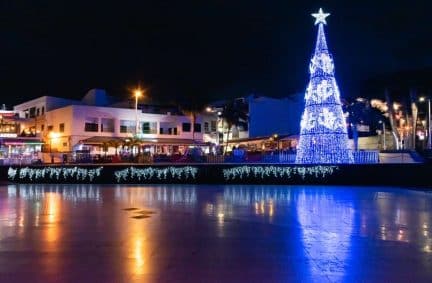 Reasons to spend the best Christmas in Lanzarote

Most people associate the Canary Islands with summer, beach, enjoyment, island, paradise... but have you ever considered spending Christmas in Lanzarote?  You will be pleasantly surprised!